Works of Chesterton and Friends plus Drama, Comedy, Mystery, Sci-Fi, and more. True - Good - Beautiful The Soundtrack For Your Chesterton Day!

Superman vs. Lone Ranger - On the Radio!

The Day The Earth Stood Still

Theodoric The Great - The Defeated Dream - Lives of Great Men

Easter on the Radio

The Lady of the Mist - CBS Radio Mystery Theater 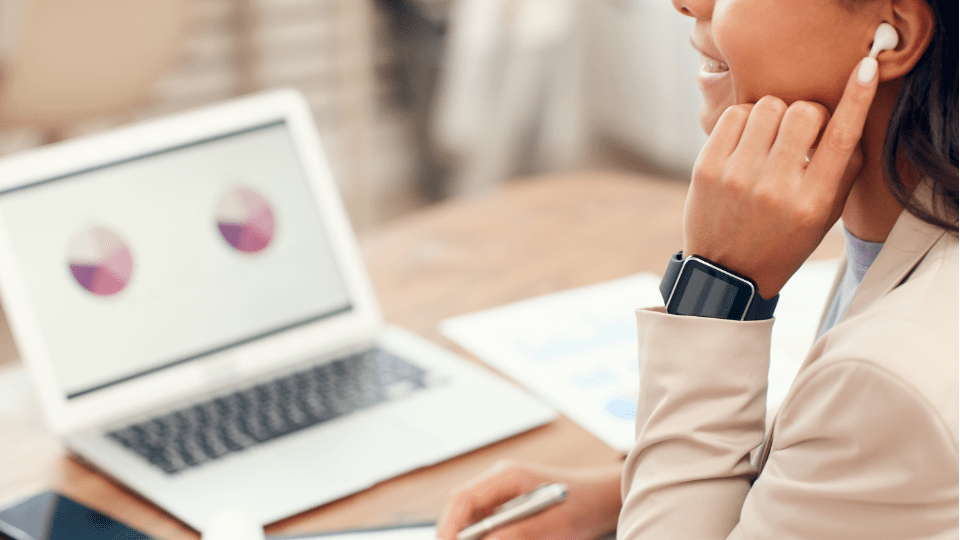 This is the description area. You can write an introduction or add anything you want to tell your audience. This can help potential listeners better understand and become interested in your podcast. Think about what will motivate them to hit the play button. What is your podcast about? What makes it unique? This is your chance to introduce your podcast and grab their attention.